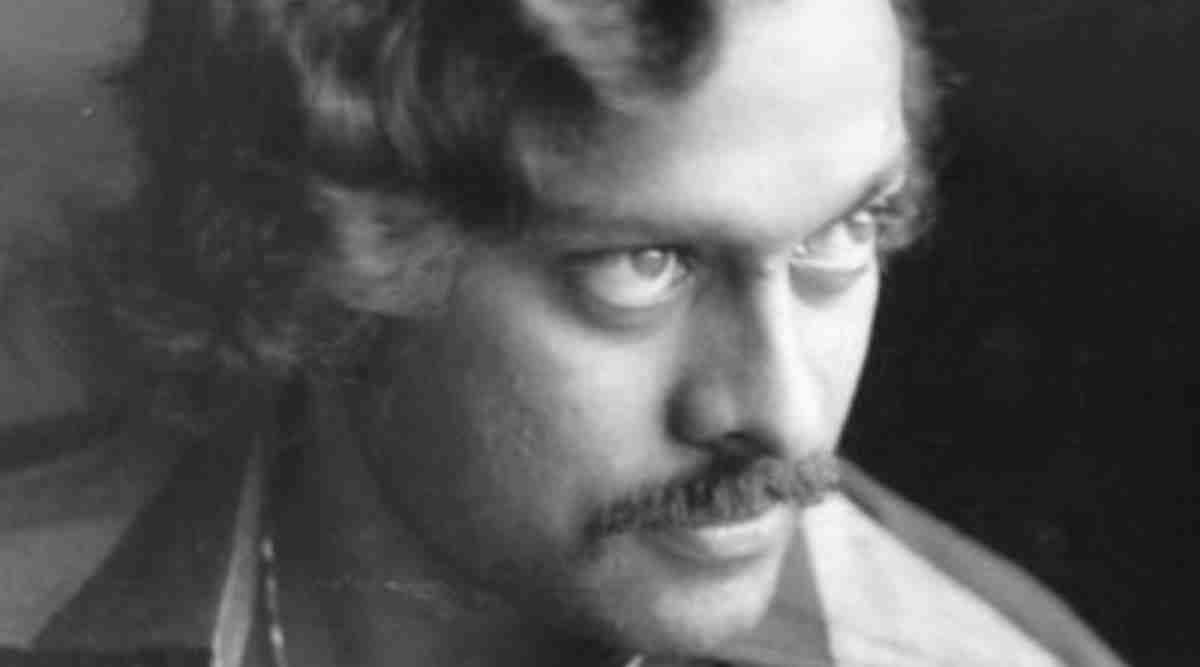 When Chiranjeevi’s salary was ‘bigger than Bachchan’s’

Tollywood Superstar Chiranjeeviwho turns 67 today, has been a force to be reckoned with in the Indian film industry since the late 1970s. He tasted undoubted stardom in the 1980s with a string of blockbuster films, making him one of the highest paid stars of the 90s.

On Chiranjeevi’s birthday, an old English magazine cover featuring the “Megastar” surfaced online. In the September 13, 1992 issue, The Week magazine claims that Chiranjeevi received a whopping Rs 1.25 crore salary for a film, calling him “bigger than Bachchan”.

Most of Chiranjeevi’s films released in the 90s were commercial blockbusters that cemented his position so much that he remains a formidable force even 30 years later. Some of the hits include Kondaveeti Donga, Jagadeka Veerudu Athiloka Sundari, Kodama Simham, Gang Leader, Aapadbandhavudu and Mutha Mestri.

It should be noted that Chiranjeevi shared screen space with Amitabh Bachchan in the 2019 historical drama Sye Raa Narasimha Reddy. Big B had played Chiranjeevi’s character mentor in the film which told a story inspired by the real-life revolt led by a Telugu chief against the British Raj.

On the career side, Chiranjeevi has several ongoing projects. A highly anticipated film is Godfather, which is the remake of the Malayalam hit Lucifer. The teaser for the film was released on the eve of Chiranjeevi’s birthday. And it showed Chiranjeevi doing over-the-top action sequences with Bollywood superstar Salman Khan. The Telugu remake is directed by Mohan Raja.