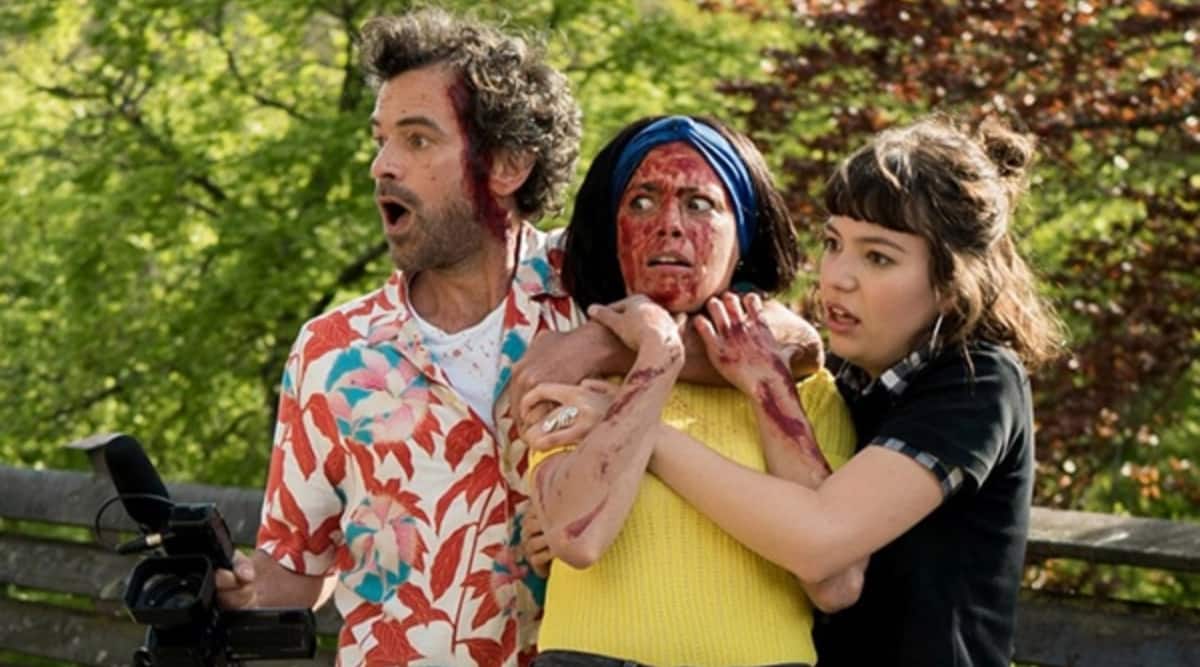 Zombies will once again kick off the Cannes Film Festival

The Cannes Film Festival will open next month on its 75th anniversary with the screening of a zombie film, Z (Comme Z) by Michel Hazanavicius, director of the award-winning film The Artist.

“It’s a zombie comedy that evokes the passion for cinema,” festival director Thierry Fremaux said Thursday at a press conference, recalling that the 2019 edition had started with a film by Jim Jarmusch on the same theme.

The festival will run from May 17-28 and will feature heavy hitters including Tom Cruise’s Top Gun sequel and Baz Luhrmann’s Elvis biopic starring Austin Butler and Tom Hanks.

Organizers said the contest will include James Gray’s Armageddon Time, a drama starring Anne Hathaway, Jeremy Strong and Anthony Hopkins and a screening of George Miller’s Three Thousand Years of Longing, with a cast including Idris Elba and Tilda Swinton.

The festival, which announced in March that it would exclude official Russian delegations from the event unless the conflict in Ukraine ends, will feature Tchaikovsky’s Wife by exiled Russian director Kirill Serebrennikov, who openly expressed about the war.

In the category of first projects, the festival will present a first film by Maksim Nakonechnyi, recently shot in Ukraine. Entitled Butterfly Vision, it tells the story of a young Ukrainian who returns to her country after being captured and then released during a prisoner exchange.

Fremaux signaled an openness to platforms like Netflix, while acknowledging that he still had to try to win over those who disagreed with him.

“Clearly we need to acknowledge the existence of these new types of distribution and production, I think we need to maintain a dialogue with them,” he said.

Fremaux drew criticism from the French film industry in 2017 by allowing Netflix films – seen as a threat to the industry because they are released to subscribers rather than shown in cinemas – in the Cannes competition.

Meanwhile, movie theaters around the world continue to rise to the challenge of bringing audiences back.

“I hope the Cannes Film Festival will serve as a spark for the return of the public to cinema, but at the moment there is no great return and some countries are suffering from a lack of interest,” he said. .